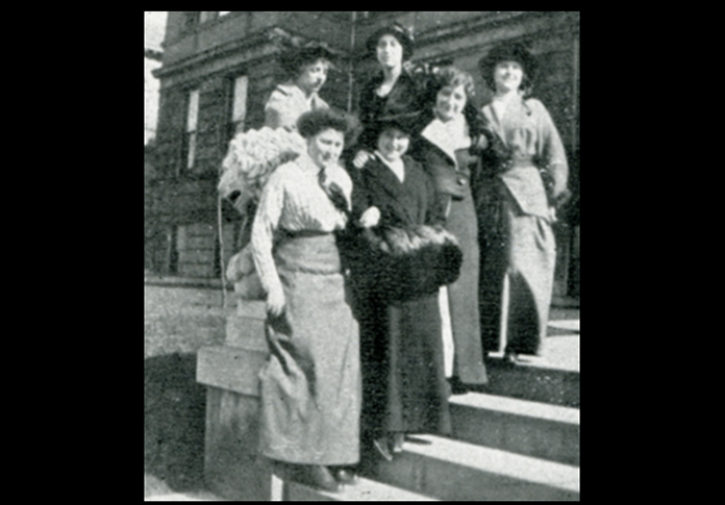 Alpha Tau Chapter was established in 1913 at the University of Cincinnati. The chapter was the outgrowth of a long-established local, named VCP, which had thrived as an independent group on the Cincinnati campus for 22 years. Alpha Tau was pleased to have founder Hannah Fitch Shaw as an honored guest at the installation ceremonies.

From the very beginning, Theta alumnae have distinguished themselves in their careers and their volunteer endeavors. In fact, some are so well-known that they’re household names, and many have the distinction of being the first women in their professional fields. We take this opportunity to recognize some of our more notable sisters.