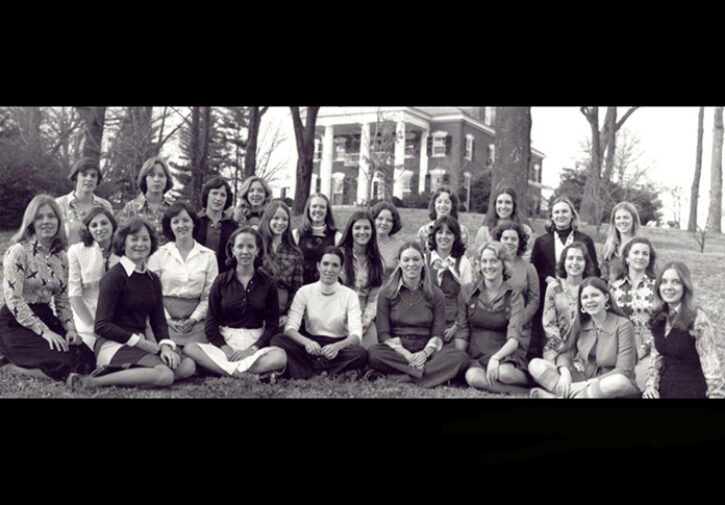 When women were admitted to the University of Virginia in 1970, Virginia students resisted sororities, even though men’s fraternities had thrived on the campus for more than a century. But attitudes eventually changed. Theta’s Delta Chi Chapter was installed in 1976, becoming the fourth NPC group on the Virginia campus.

Click on the documents below for a variety of historical documents about your chapter.