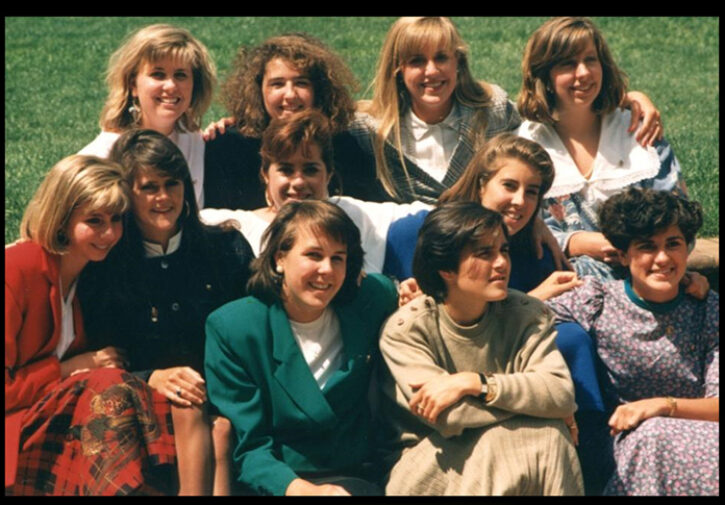 Zeta Iota Chapter was established in 1989, when Kappa Alpha Theta was one of three groups invited to form a Greek system at Washington and Lee University, four years after undergraduate women were admitted. The university’s history began in 1749 when pioneers founded a small academy in Lexington, Virginia; George Washington was a benefactor and Robert E. Lee its president after the Civil War, thus the name Washington and Lee.