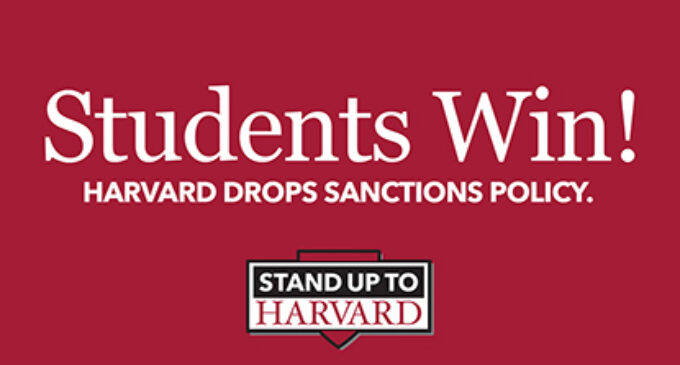 In December 2017, Harvard University finalized sanctions that prevented members of single-gender organizations, including sororities, from holding student group leadership positions, varsity athletic team captaincies, and certain prestigious fellowships. The policy was first applied to the class of 2021 and led to the closure of all National Panhellenic Conference groups on campus, including Theta’s Zeta Xi Chapter. While university administrators touted the decision as a response to the recommendations of a report on sexual assault prevention, penalizing young women for their involvement in a sorority actually denies them access to member-driven education and support systems shown to be effective in battling sexual assault, as well as alcohol abuse, mental health issues, and the everyday challenges of college life.

There are many considerations in planning our potential return to Harvard’s campus, and we look forward to beginning the necessary conversations.