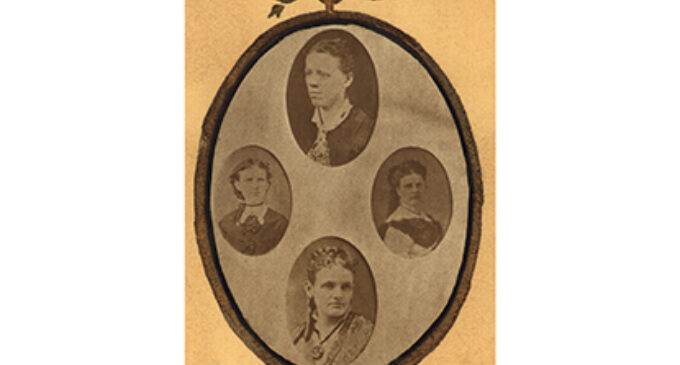 150 years. When an organization has reached this milestone, it means 150 years of papers … publications … artifacts … photographs. Think about that–150 years of materials that document an organization with members around the world, which values scholarship and leadership, and which, through its members, has contributed thousands of hours of service, and raised millions of dollars for scholarships and charitable organizations. It is 150 years of stories.

One of the best places to get a glimpse of the thousands of stories that compose Theta’s history is the “On This Day” feature in the Heritage area of the website. Not only can you see what happened on today’s date, you can also find what happened on any specific date. Each day has a story or two about past events and how our sisters, chapters, and the Fraternity itself grew and developed over the years. (And if you know a story for a given day, please tell us about it!)

Take January 27, for instance. Of course, it’s the date of Theta’s founding. But it also happens to be the anniversary of several college chapter establishments: Alpha/DePauw, 1870 (of course); Gamma Gamma/Rollins, 1933; and Zeta Kappa/South Carolina, 1990, as well as a reestablishment, Gamma Zeta/Connecticut, 1979. An alumnae chapter was established in Sacramento in 2017. A couple of notable Thetas were initiated on January 27: Pauline Betz Addie, a champion tennis player who won five Grand Slam titles in the 1940s, and Leigh Taylor-Young, an Emmy-award winning actor. The 27th also marks the anniversary of the first collection of the Friendship Fund in 1927. Established at the 1926 Grand Convention, the Fund aids Thetas in need. Only one day out of 365 … but so much has happened on that date.