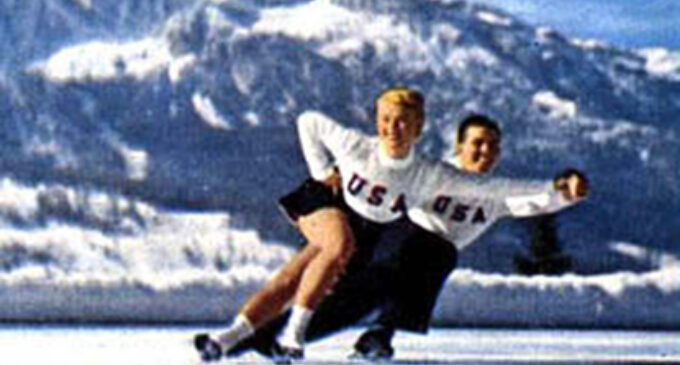 Thetas in the 2022 Winter Olympics

Are you watching the 2022 Winter Olympics? I am (curling and luge are among my favorites) and of course, wondering if there are any Thetas participating. At this point, I don’t know of any Theta athletes, coaches, or judges in this year’s Olympics, but there have been several from the past. They include

Please share with me if you know of any Theta athletes, coaches, or judges participating in this year’s games. Congratulations to all the participating athletes!

Fran Becque, Ph.D., is keeping a list of all fraternity and sorority athletes competing in this year’s Winter Olympics and Paralympics on her Fraternity History & More blog site.