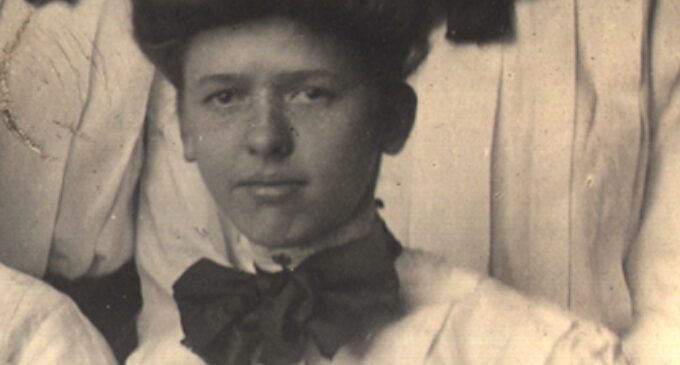 In honor of U.S. Women’s History Month, I wanted to share with you several Thetas who have made themselves known in the arena of international affairs.

For other Thetas who have worked in international relations, check out Notable Thetas and search the category “International Relations.”