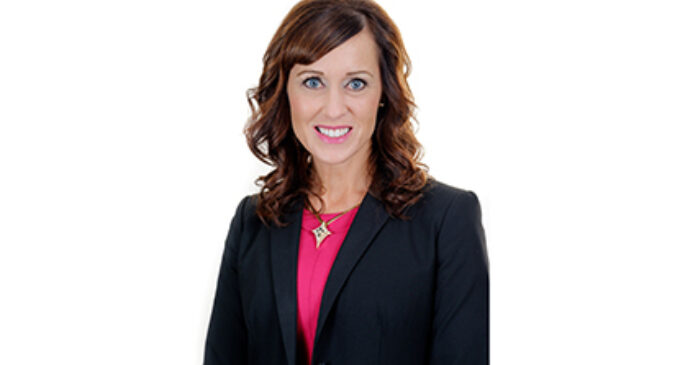 A Founders Day Message from Our President

Today, we not only remember our founders, we also honor the amazing 150-year legacy of their creation: Kappa Alpha Theta.

I promise I don’t use the word amazing lightly. Today it is challenging to picture what life was like for young women in 1870, when our founders attended Indiana Asbury. At that time, less than one percent of American women between the ages of 18 and 21 attended college. Women would not gain the right to vote in the US for 50 years. And it was a widely held belief that academic studies were not only inappropriate but actually unhealthy for women.

For Bettie, Alice, Hannah, and Bettie, bias and discrimination were everyday experiences. Citizens of Greencastle refused to rent living space to female students; professors opposed the admission of women because it would tarnish the reputation of the school; and male students denied women membership in campus social and literary groups.

Given all this, it is not at all difficult to picture how lost our founders must have felt and to understand their desire to create a space of acceptance, encouragement, and, yes, sisterhood.

By envisioning Kappa Alpha Theta and then having the courage and grace to bring that vision to life, our founders showed what one woman can do … what four women can do … what women together can do. We are the beneficiaries of the risks they took, and we can continue to be a force for understanding and supporting the aspirations of women at every stage of life. Like our founders, we can choose to be strong and dedicated, to grow personally, and to be part of something larger than ourselves.

Sometimes this isn’t easy. But it’s real, and it’s important. I believe our founders would be pleased to know how women’s roles have evolved. And—like us—I believe they would realize that the evolution is not complete, that there is still work to do to ensure that women are not denied opportunities simply because of who they are.

In founding the first Greek-letter fraternity known among women, Bettie, Alice, Hannah, and Bettie built something for themselves in a world that sometimes wanted to offer them very little. Did they know that they would become role models for generations of Thetas? Did they know that Kappa Alpha Theta would celebrate its 150th anniversary some day?

I believe they did, even if only subconsciously. In later years, Bettie Locke Hamilton revealed some of her thoughts about Kappa Alpha Theta. “I feel as I never did before that it was really worthwhile to struggle as [we] did to found the first Greek-fraternity for women. … Yet if bright, courageous girls had not given us their support in the years following our efforts in establishing the first Greek-letter fraternity, Kappa Alpha Theta could not be what it is. … We had to make a place for women in a man's world, and the Fraternity was one means to that bigger end.”

Wherever you are on our sesquicentennial Founders Day, I encourage you to spend a few moments celebrating four young girls from ordinary Midwestern backgrounds who conceived something extraordinary. Because they knew they deserved more, because they knew they deserved the same college experience as men, Bettie, Alice, Hannah, and Bettie gave us Kappa Alpha Theta. They gave us a welcoming, empowering, supportive space that each of us is able to cherish in her own way.