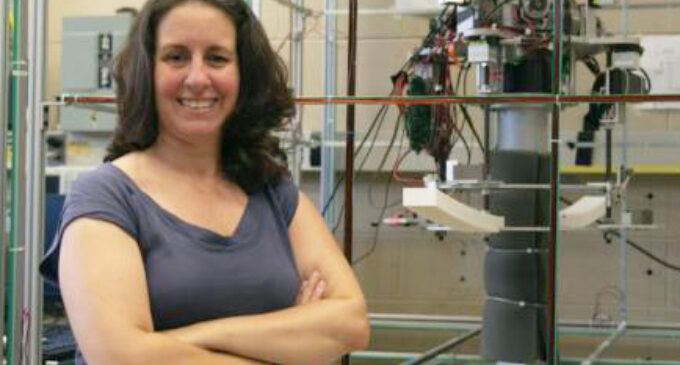 Rebecca is the first woman appointed to this position in MIT’s 104-year history. She has also worked within MIT’s Space Systems Laboratory since 2012, where she helped develop a device to retrieve a piece of a distant asteroid and return it to Earth. Prior to joining SSL, Rebecca was a senior engineer at the Charles Stark Draper Laboratory in Cambridge, Mass., where she was tasked with flight control design and certification for Space Shuttle/International Space Station mated operations, and mission control support during space shuttle missions.

Rebecca holds a BS, MS, and PhD in mechanical engineering, all from MIT.